Thrilling Shows on the Grand Strand 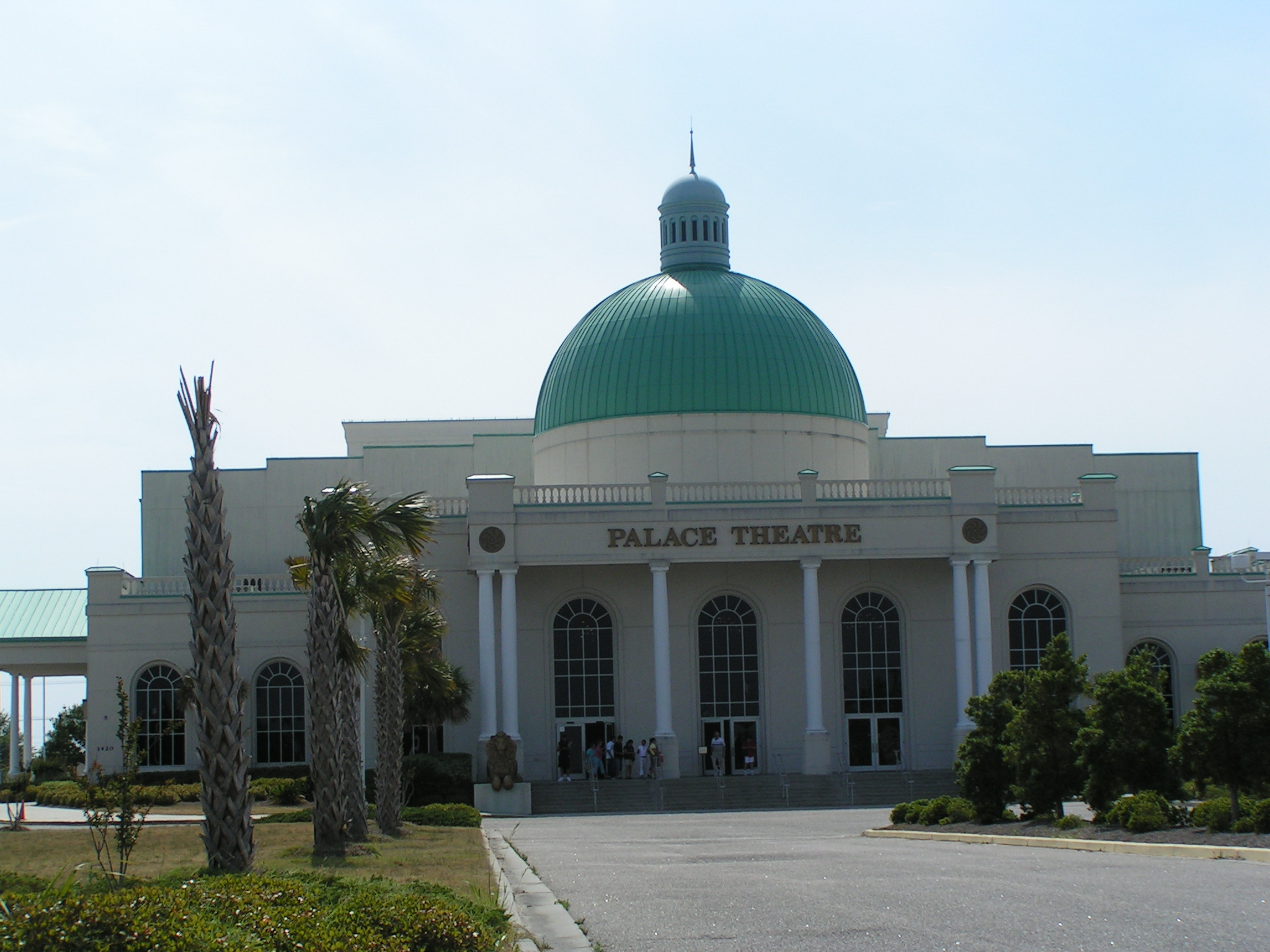 Even though Myrtle Beach is lucky to have the East Coast's only 200 foot sky-wheel, that is not all they have to offer. There are hundreds of options for entertainment along the Grand Strand, one being The Palace Theatre located by Broadway at the Beach. The Theatre boasts more the 2600 seats and was built in 1995.

The Palace Theatre's website claims that it is Myrtle Beach's Most Thrilling Live Entertainment, and considering it is home to Le Grande Cirque, that appears to be no lie. Some of the greatest shows and celebrity concerts take place at this venue and according to their own website, they have two new shows appearing in 2013. “Hot Jersey Nights” which feature the music of Frankie Valli and the Four Seasons began February 5th and “Illusions of Magic” begins March 19th.

For more information on the Palace Theatre, here is their website.